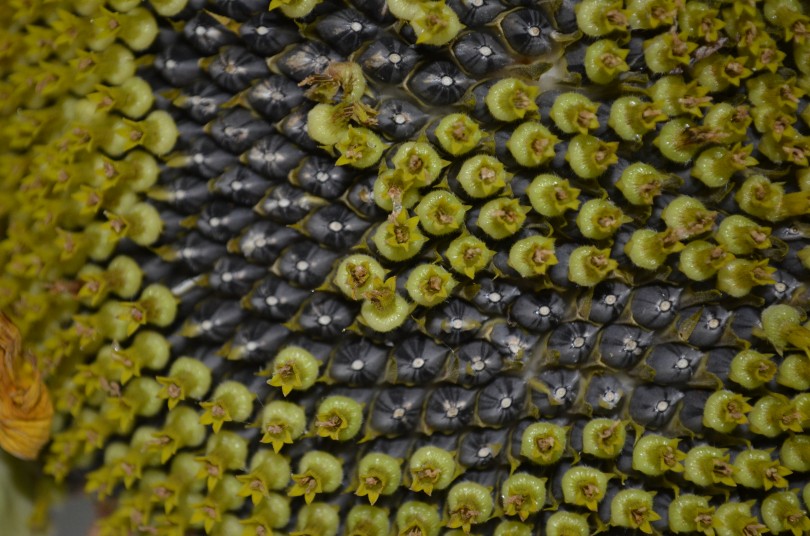 My tribe are my mirror and I teach best what I most need to know.
They are busy, they work too much, and they put others first ahead of their own needs, desires, passions and wants. The find situations where they believe they are not ‘allowed’ to do what they want to do, when the reality is that they are the block and the resistance themselves.
They devalue themselves; again they believe they are not enough.
They were undervalued, unappreciated and invalidated as children and this continues to play out into adult hood, Creating situations, stories, scenarios that keep perpetuating these underlying belief’s.
They have partners that are not present, they just glide through life, never embracing the passion of life, never being 100% present, alive and invigorated. They can be a slave to the system, doing what they are told to do, what they believe is right, rather than listening to their own bodies, their spirit and their heart. They allow themselves to eat food that kills then rather that empowers them, they cover their bodies with poisons, they inject poisons in their skin and to the skin of their children, they do what the other sheeple do, they do what they are told to do. Wake up!
If they were to connect to their inner and higher selves they would know that there is more, they would trust their own inner guidance, they would believe in themselves and their own inner voices. They are turned off, they are not tapped in and they are disconnected from themselves. Wake up!
Every cell in their body if not communicating with each other, this is why they are creating disease. Wake up!
They have dulled their presence and their abilities. They rarely do for them. They are not following their own path of their true desires and their dreams.
They can be in relationships where they are not encouraged to shine and flourish because of fear, fear that if they shine, then they will either outshine others, who will do the washing, who will look after the kids, they will not ‘behave’, they might leave or whatever fear based belief. Do they not know that when they shine, we all shine. When they love themselves more, we all love more. We are all in this together.

There is a place you can go to find change