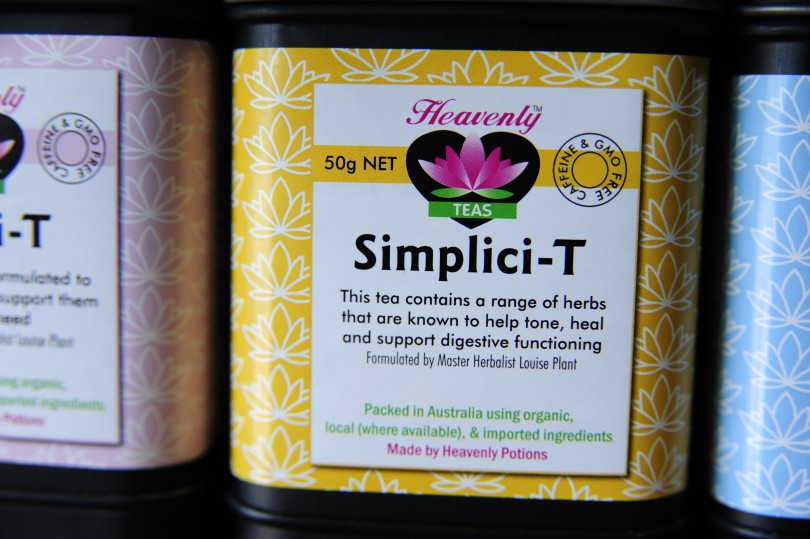 Plants are the basis of all other life on this planet.

Directly or indirectly we rely on the plant kingdom for food, oxygen, clothing, building materials as well as medicines.

We can often take plant life for granted. Plant species continues to become extinct. In the next generation 25-59% of the world’s present biodiversity will become extinct. By increasing our knowledge and understanding of how we can live and work symbiotically with the plant world we can help to continue to pass this sacred knowledge on and to give the plant life the respect that it deserves.

The answer to these questions is basically…NO!

Herbal medicine is an art that has evolved century after century. It has been used by the millions of people who have practiced its art before us. Neanderthal man has been found to have been buried with the traces of herbs scattered around their remains, some 60,000 years ago. Of the eight species that were discovered, herbalists still commonly use seven of them today. Marshmallow, hyacinth, yarrow and ephedra to name a few.

Herbal medicine recognizes that herbs work on the whole being and not just parts of the body. In looking at herbs as individual chemical characteristics we lose sight of their synergistic and holistic actions.

It is both an art and a science, and one with a long history of its roots laid down deep in our past. It has a breadth of use as wide as any form of medicine and herbs can be used for any condition that is medically treatable. As society is learning more about wholeness, so to is the relevance of the re-emerging and rising of Herbal Medicine.

This paradigm is a change in our patterns of belief and perception of our culture and it is nothing new. Questions are being raised about every aspect of our medicines and the nature itself of health and dis-ease. All of which is the exploration of the new paradigm. As we all have our own languages across this planet, so to do plants have their own language. The belief that plants can talk to us is regarded as superstition and is discouraged in our society. Scientist believes that the knowledge of plants can from trial and error. How can it be that different cultures across the world have been using the same genus of plants for the same purposes?

Could there be a possibility that plants have a language of their own and our ancestors where in tune enough to mother earth to hear their tone and vibration?

Indigenous races believe that their knowledge of plants did not come from trial and error.

Animals in the wild still possess such an instinct, though has modern man lost this instinct as he has lost his connection to mother earth?

If you would like to study more about hers, sign up for my Introduction To Herbal Medicine Today Course http://yescourse.com/store/introduction-to-herbal-medicine-course-1/?ref=378b