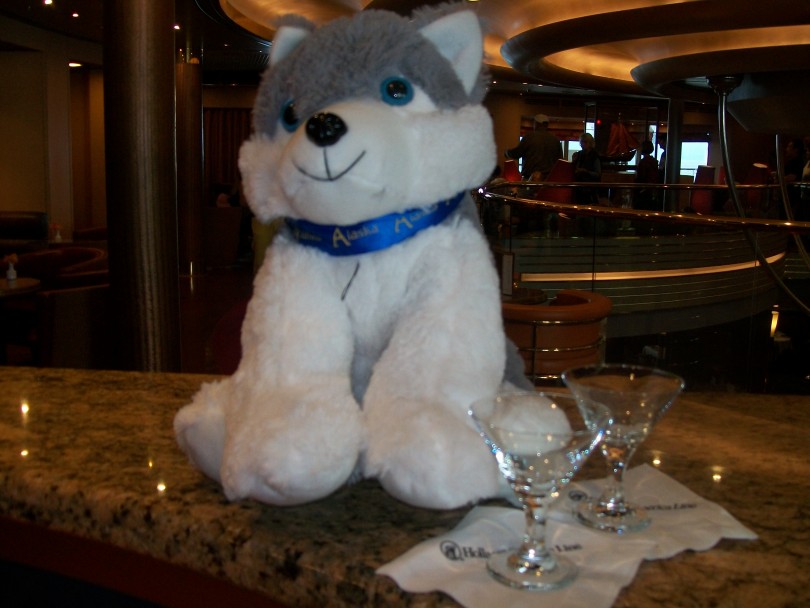 I could see her outside. She was sitting there on her chin on paws, sighing. I could see something was not right.
“Is that your dog?” I asked

“Yes,” The couple replied “she is very sick.”
We discussed her conditions for a while, a long history of steroids, impaired immune system and an inability to make platelets and proper blood cells. Poor dog.

So we have discussed some good foods and some not so good foods, so what about the foods for the doggies?
“What is her diet like?” I asked “Do you give her ‘normal’ dog foods?”
“Dogs benefit from raw meats and bones, just as much as we do.” I continued.
“I do not give her bones,” the mother of the family said, “I am worried she will choke on them.”
“Dogs and even cats do not choke on raw bones, only cooked bones.” I replied. “Bone marrow is great for building bone, it is where our blood is actually made. Hence it is important to have strong bones.”
They sat listening intently, I could see they loved their dog and they were concerned. I was concerned. So what could I offer to help.

“A dog diet is best composed of 25% raw muscle meat, 25% raw bones, 10% offal, 30% fruits and vegetables with 10% fish, eggs, yoghurt or soft cheeses.”
This was good, they are listening. There was nodding going on.
“ Avoid all carbs whilst she is sick.”
“I would give her some nourishing foods, she is weak, debilitated and has a very poor immune system. Maybe some molasses, spirulina and alfalfa would help. Just mix some together and add small amounts to her food every day, in fact she might even lick it off the spoon.”
To help her blood I would also maybe try her with some hawthorn berries, astraglaus and even some Siberian ginseng. This would a great tonic for her.

This is an article I posted in the Pearl Magazine this month. I decided to share the info with you guys. So to refresh, a guideline a dog’s diet is the following:
25% raw muscle meat
25% raw bone
10% offal
10% fish/ eggs/ yoghurt/ soft cheese
30% fruits and vegetables.

To this you can add nutritive herbs such as kelp, Spirulina and alfalfa as well as fish oil or coconut oil.

With the exception of puppies, elderly or sick dogs with impaired digestion and lactating bitches, dogs do better without carbohydrates. The majority or dry dog biscuits are made from cheap grains such as rice and corn.
Ground, unsalted nuts and seeds can be fed to dogs and are very nutritious.
In the wild, the small animals eaten would contain fermenting milk in their digestive systems, so this can be simulated with the addition of some yoghurt or soft cheeses.

Mature dogs should only be fed 4 to 6 times a week. This is because their liver only flushes out toxins when the intestines are completely empty. The stomach of a dog expands to 5% of its body weight and its best to feed them this amount to optimise digestion. Keep an eye on stools to check how well food is being digested.
Herbal treatments focus on support of cardiovascular function and efficiency. A daily supplement of hawthorn improves blood flow, moderates blood pressure and strengthens beat. Garlic, ginkgo, yarrow, and cayenne also help with circulation. Bugleweed can be used to slow and strengthen a rapid erratic heartbeat safely.

Adaptogens such as astragalus or Siberian ginseng may boost energy levels. Astragalus also has antiviral properties specific to heart infections. Dandelion leaf tea will help with pulmonary oedema as well as providing potassium.