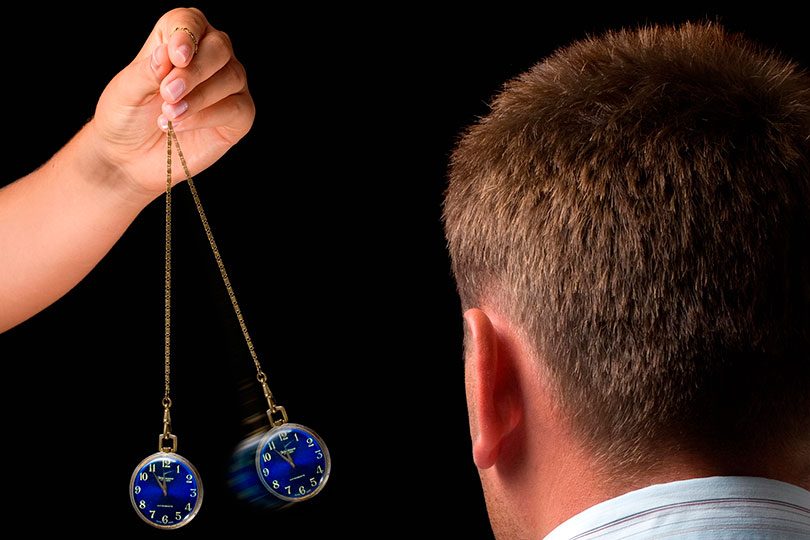 Last week I blogged about a female in balance and this week I am choosing to talk about men.

This could potentially be a touchy subject, because I am not a man and this could be a woman’s perception of what a balanced man is, so if that makes you feel better then look at it like that.

Having said that I know the feeling that I get when I am with a man who is balanced and who is standing in his power and who is holding his focus enough to illuminate me to surrender and I can certainly tell you that in my very varied past life of sex, drugs and rock and roll, there is no more satisfying feeling, than having you willing surrender to your balanced man.

As I spoke of a woman out of balance, the same applies to a man.

A man out of balance will either be a sensitive new age man or a bully. It is one polarity or the other.

The sensitive man can be running around and doing things to please others. He can put his needs last and will therefore put himself second to make his partner or family happy. This happens at his own detriment though, because a balanced man is always on his mission, he knows where he is going and he has direction and focus as to how he is going to do this. This sensitive man ideally needs to get his balls back from his partner and get a life goal. I am all for saying it like it is.

What can happen is that he can pair up with the too independent woman who sorts his mission out for him. This does not polarise him and if anything it weakens his masculinity. She wears the pants. It is vital that he drives his own life and creates his own mission.

A man without a goal is a man floundering in the dark and it is a huge turn off for any female. After all, how can we trust a man who does not know where he is going or what he is doing?

On the other end of the stick, the unbalanced man is aggressive, he is a bully, he can intimidate and put others down, usually because of his out of balance masculinity. Women can get attracted to these ‘tough men’ though the reality is it is all exterior and show, or why would there need to be to prove masculinity?

Woman can tend to like the ‘tough guy’ because they think they will protect them, though the opposite can happen and they can end up being intimidated by them. A bully is a man out of balance as much as the wimp.

David Deida (well worth reading) uses this great analogy that I might have warped to suit myself of the triggered woman being like a wild horse. She is running around snorting and puffing, or more likely screaming and shouting. A sensitive man will retreat and the bully might pull in the reins, though what she really wants is a man who can match her intensity and yet stand his ground.

She wants her balanced man to just stand there, maybe say nothing. Do not try to fix her, for there is nothing broken. Remember women are like the wind and they flow and change at an instant. She wants you to just be present and hear her and validate her.

No chasing the horse or trying to tie it up. Get on with your life, stay present and she will come to you when she is ready.

What she does want more than anything else is presence. She wants a man who is in his body, cares about his wellbeing,  knows where he is going and is strong enough to lead her there.

The male leads and the female guides. The woman chooses the man and she jumps on his mission, he is then guided to stay on track by her nagging. If you are on mission, she will follow.

She wants him to be of his word, in integrity and she needs to trust him and feel safe and secure. This will polarise her and will turn her on. Remember that security is one of our primary needs and we cannot love and fear someone at the same time.

So as women how can we polarise our men?

We polarise men by stepping more into our feminine. This is where our power lies, in our softness, our mystery and our intuitive guidance. As we soften, so will his chest puff out, give it a try.

Aim for both of you to communicate from your thought and feeling centre. Women can carry on about their bloody feelings and men just talk about what they are doing and within that never the twain does meet.

Both parties can learn to connect with doing words, feeling words and thought words. So start to learn full communication by telling your partner what you think, feel and want to do. Coming at him with demands is to approach your man in a masculine way and this will just activate him.

The other way a woman can diffuse a man is with touch. I know this can be a very hard thing to do when a man is on a rant, though if you can stay in your feminine space and just lay your hands on him, it helps him to heal and let go. That is our gift to men. Men your gift is to illuminate and ravish your woman and women we heal and touch, we also open the doors, though he has to be the one to step inside.

I love this subject and could keep going on and on, though must stop here.

Until then, I am always seeing you in health and happiness, 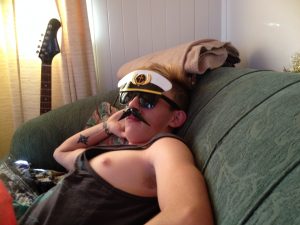 A balanced man is humorous